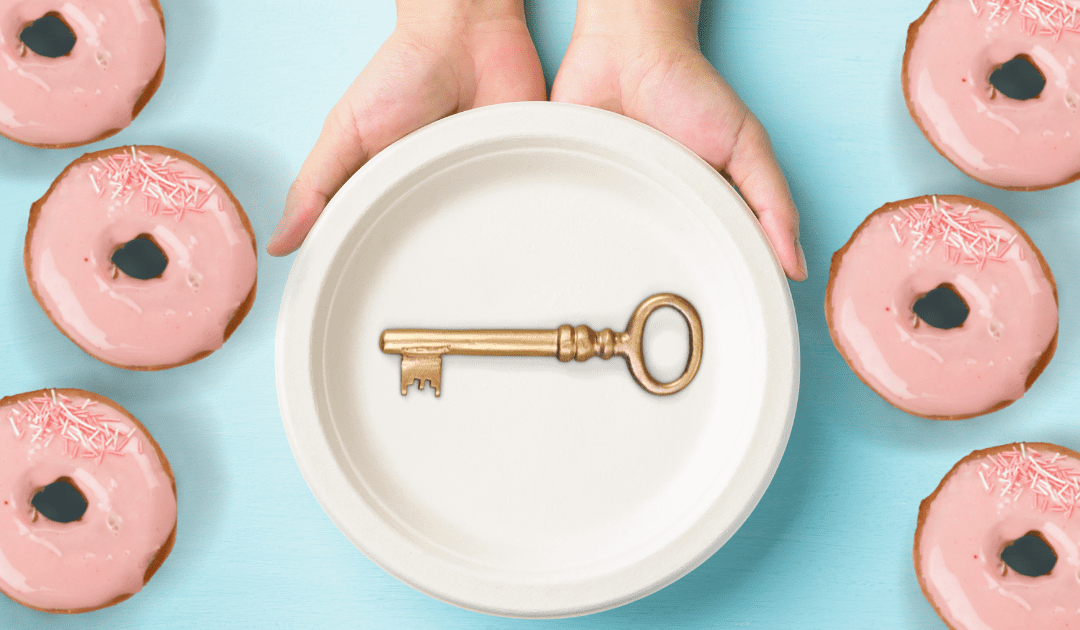 I regularly treat binge eating disorders and from the experiences that I have had I see a very strong relationship with the disorder and the client’s basic emotional needs.

This kind of therapy is quite unusual in treating binge eating disorders. It targets the unconscious patterns that are running in the brain, rather than addressing the conscious mind. The conscious mind is a step behind the emotional brain in terms of catching the behaviour before it starts, which is why it can be frustrating when therapy only works with that part of the brain. We are seeking to unlock the patterns stored in the emotional brain and allow the rational mind to assess them and let them go.

With that in mind, I wanted to share some case notes from a particular client that demonstrates this clearly. This shows how a past deficit in the client’s emotional needs were still affecting her today and stopping them beating their eating disorder.

The key to working with binge eating disorders

Sarah had struggled since her early teenage years with concerns about how she looked and what she weighed. By the time she was 16, she was restricting her food intake. By the age of 20, she had embarked on fasting diets. But she couldn’t keep these up and so she flipped into bingeing and vomiting. Now aged 26, she was at a complete loss to know how to deal with the situation.

Because I have seen many different clients for the same issues, I now recognise many similar patterns. Worries about appearance often result in restricting food to achieve the shape they want. However, this isn’t sustainable so this can lead to bingeing and then purging. I might see someone in an ‘anorexic’ phase, or when they are bingeing and purging. Each stage can last weeks or months, or years, depending on how out of control they are feeling. When their emotional needs are compromised, they will take their restriction or bulimia to extremes. It is similar to an addiction, and if the needs remain poorly met, then they swap one behaviour for another.

The emotion behind the behaviour

Sarah was made redundant from her job as a personal trainer at a gym just after the first lockdown. As a fitness trainer, she was able to justify her purging habit and her routine of over-exercising. This could sometimes be 5 or 6 hours of cardio a day. She felt guilty about portraying a professional in tip top physical condition whilst living a lie. This meant that she was terrified of being judged, even by me. Extreme over-exercising is also a feature for many other clients, who aren’t fitness professionals.

In tears, Sarah told me how she spent her days in her flat with nothing to do during lockdown except eat or think about eating. Her boyfriend lived with her but was still able to go to work, doing long hours, often on nights. I asked her to take her mind back to the last time she had binged, asking exactly what she had eaten and when she had made herself sick. “Close your eyes. Really try to get back in touch with how you were feeling.” When she indicated that she could connect with the physical sensations, I asked where in her body she felt them. She patted her chest in the area of her heart. “What emotion is behind that feeling, can you put a name to it?” I asked. She tentatively said, “It feels like loneliness.”

Linking back to the emotional need

I asked her at this point to stay focused on that feeling of loneliness and let her see where it naturally took her. I was hoping that she might be taken back to a particular experience in the past where loneliness and eating became connected.

Nothing happened for a while and then suddenly she had a memory of being at home with her dad. In this memory she was aged around 11 years old, and she was feeling lonely. She said that her mum had died the year before. Her dad was struggling with his own feelings it would appear, as he didn’t pay much attention to her and rarely hugged her. She then began to really smile and when I asked her what she was remembering, she said that a friend had come round and brought them a cake that her mum had made. Remembering, she said they were all sitting around the table, laughing and eating the cake. “For a while” she said, “I felt really happy!” Asked what was making her happy, she began to cry and after a while she said, “I’m getting attention”.

Sarah had learned that she could (briefly) in that moment satisfy her loneliness and need for attention by eating the cake that her friend brought. Now, whenever she felt lonely, she ate, mainly sweet foods. For the first time Sarah recognised the connection. She had talked of her ‘emotional eating’ but had never tracked it back to anything specific.

Letting go of the pattern

I asked Sarah if she still wanted to meet her need for attention when she felt lonely by eating sweets. “No, Absolutely not!” she said. In a relaxed state, I used guided imagery to describe a lovely place in the mountains that she could imagine relaxing in. Whilst in this relaxed state I used a couple of different techniques that allowed her emotional brain to let go of this pattern, since it wasn’t serving her anymore.

While she was still in a trance, I reminded her of what we had discussed earlier. I talked about better ways she could fill the void that loneliness leaves, because food will never fill it up. Lockdown was ending, so she was looking forward to seeing her friends and family. However, we also needed to establish what she could do by herself, and she told me she loved to draw. She said she’d like to take this up as a hobby. In trance I got her to imagine coupling times when she felt restless and lonely with getting out her drawing materials. I asked her to visualise herself enjoying being completely absorbed in drawing, whilst listening to music, which she also liked to do.

I saw Sarah just a couple more times. She was working again as a fitness instructor and she was now eating healthily without obsessing about it. However, because her appearance was important to her professionally, she liked to keep a check on her calorie intake. The following week, her boyfriend was taking her away for a weekend and she would be eating out in restaurants. The fear of not being able to accurately count the calories in these meals was causing a lot of distress.

In guided imagery, I reminded her that she just needed to listen to her body. Her body already knew what to do to stay at a healthy weight. We rehearsed her acting naturally, enjoying her meals out and her time away.

Emotional needs are the key to working with binge eating disorders

There is always a connection between the things that we do and the emotions that drive them. Our emotional brain is always trying to make sure our needs get met, or to protect them from being compromised. We develop behaviours that the brain triggers to react to recognised situations,  just as Sarah’s did when she felt lonely.

Sometimes as in this case, there is one main driver, and sometimes there are a number of factors behind the behaviour. The work we do focuses on the emotions that are felt, and by tracking back from this, identify the patterns that have been put in place by the brain.

I really hope that you have found this information on binge eating helpful. As always, please share if you know of someone who would benefit from reading it. For more information, or to book a consultation, head over to our website.