What Is Hypnotherapy and How Can It Help You? 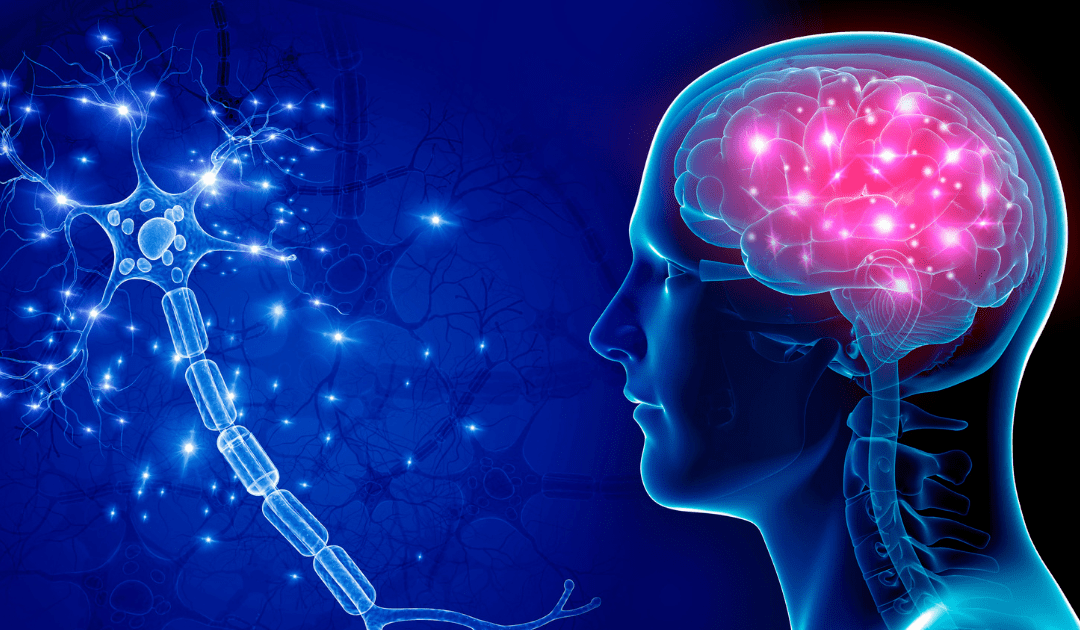 Hypnotherapy as a term is widely used, and many assumptions are made as to what it is. There are many different types of hypnotherapy and it is used in a vast number of different ways. It’s a fair assumption that what it means to one will be radically different to what it means to another! When it comes to therapy though, the first thing to say is that if you are imagining something along the line of stage hypnosis, then we can safely say that it isn’t that! Let explore a little about in general terms of what hypnosis is and how it can help you.

In it’s simplest terms, hypnosis is a state of focused attention. The kind of hypnosis you see on stage relies on skills that utilise clever tricks such as distraction and sleight of hand. They are skilled in understanding human psychology as to how people will act in certain circumstances. Usually they use techniques that encourage amnesia which is much more entertaining when they can’t remember what happened! Certainly if you are using stage hypnosis as a base line it would naturally feel quite alarming and dangerous to allow someone to have that kind of control over you. So, it’s important to state at this point that no one can be hypnotised against their will.

Hypnotherapy uses the state of hypnosis to effect beneficial changes. Like many alternative therapies it has a long and chequered history. This has certainly not been helped by stage hypnotists! If it is used skilfully it can be life-changing. Hypnosis itself is simply a state of focused attention. We are actually in and out of trance states all day long (and some of the night too!) When we’re stressed, angry, daydreaming, reading, watching TV, we’re in a trance. Hypnotherapy harnesses this focused state to help us to update unhelpful programs that we are running. To understand why and how this can be, it’s necessary to explain a little about the brain and how it affects our behaviour.

The emotional brain is what keeps us alive. It does this by following patterns it’s laid down to get us out of danger super fast. It relies on stored experiences to quickly give it the information it needs on how to react. This is great because it keeps us alive in an emergency but there can be problems. Pattern matching as a function is quite crude. This can mean that we can easily make a mistake and react badly to something that is perfectly safe.

Also, the patterns we hold are frozen in time, meaning that something that we thought was a threat to us as a child, but perhaps wouldn’t as an adult is not updated. Some things you learned when you were 5 are still relevant. For example, fire is hot and that’s definitely still important. But thinking that your mum wasn’t coming back again when she left you at kindergarten is not. You know now as an adult that that fear was unfounded.

… and the thinking brain

Why the two types of brain don’t communicate

Unfortunately when the emotional brain is in protective mode it stunts our ability to think. Although this can cause problems, it is a necessity. This is because our problem solving, look at all the angles thinking brain would massively overthink the situation, which would waste valuable time. Not something you want in an emergency!

So when the emotional brain reacts to something and triggers a state of danger (fight or flight), the thinking brain has now been shut down. This means that all the time this template is active you’re not able to bring any rational context to the situation. Once the situation has calmed down and you can think rationally again, the template is no longer active.

So let’s take a spider phobia as an example. When you’re not near a spider you know all the things that people tell you – they won’t hurt you, we don’t have poisonous spiders in the UK, they’re a thousand times smaller than you. That’s your rational brain talking. When you see a spider, it’s a very different story, and all that helpful and rational advice is suddenly nowhere to be found!

How can hypnotherapy change this?

Using a relaxed trance state, it’s possible to access both the emotional and rational brain at the same time. This enables the thinking brain to weigh in and give some much needed context to a stored pattern. As a result, the two parts of the brain can work in tandem to reprogram unhelpful patterns that are no longer useful or are causing problems today.

Using the spider phobia example, it allows the thinking brain the chance to access patterns that were probably laid down in childhood, and to give some ‘adult’ clarity to the situation. In this example, that spiders in the UK aren’t dangerous and are many times smaller than you and don’t want to hurt you.

I’ve had hypnotherapy and it didn’t work!

Hypnotherapy in of itself is a means to an end. As a technique and its ability to allow the two parts of the brain to work together it’s amazing. But sometimes people will say that they’ve had it before and it didn’t work for them.

The most likely reason for this is that sometimes there is a script that is given to the person’s unconscious mind. This is a bit like the final piece of a puzzle. It’s no good on its own. There might be trauma which needs to have the emotion separated from it so that the rational brain can accept that it’s a past event. If it’s for an addiction, like alcohol or drugs, the person’s emotional needs are the most important factor. What need is the alcohol or the drug meeting? If this is not addressed, the emotional brain cannot accept new programming that leaves a hole left to be filled.

Hypnotherapy in itself is not therapy

I know, weird thing to say, right? But hypnotherapy is a tool, not a therapy. It forms an essential part of a toolkit of techniques that allows the brain to update past patterns that are causing issues in the present. Along with methods that allow the processing of past trauma and encompass a person’s emotional needs, it is much more effective than simply addressing the issues consciously. By just talking to the conscious brain about trauma, addictions or anxiety, it doesn’t engage the part of the brain that is firing off automatically, before the thinking brain even gets a look in. That’s the reason that hypnotherapy is so effective, when used as part of a suite of different techniques.